Manchester United’s pursuit of a new centre-half this summer was the worst kept secret in football, with Jose Mourinho desperate for an upgrade on the calamitous likes of Mike Smalling, Phil Jones, and co.

Alderweireld was at the top of United’s targets, with The Red Devils reportedly bidding £50 million for the Tottenham Hotspur star. However, that was roughly £20 million lower than Spurs’ valuation of the 29-year-old.

Negotiations continued until the end of the transfer deadline but, unsurprisingly, United couldn’t come to an agreement with Tottenham and the most stubborn man in football, Daniel Levy. £70 million for a 29-year-old who has a £25 million release clause in his contract next summer makes absolutely no business sense from United’s perspective and is surely the reason a transfer never materialised.

However, Alderweireld seems to have a different viewpoint. Speaking ahead of Belgium’s Uefa Nations League game against Iceland on Tuesday, Alderweireld discussed the rumours linking him with a move away from Spurs over the summer.

“Everyone was saying everywhere that I absolutely wanted to leave Tottenham,” Alderweireld said.

“That’s not true. This summer, I quickly understood Tottenham wanted to keep me. So, I had to battle to get my place back in the team. To be in the first team again is a victory for me.”

“I just try to help Tottenham as best I can with my qualities,” Alderweireld added. “Regarding my future, everything that was said in the press was not right all the time.”

But can we really believe a thing that has come out of Toby’s mouth? It all just seems bourne out of a necessity; his hands are tied, it’s not like he can come out and say what he really feels. Game time would be few and far between for the rest of the season if he says he wanted to leave in the summer.

If Alderweireld wanted to stay at Spurs, as suggested, he should have committed to a new deal and that be that. Seeing as he’s not, I have no doubt we’ll see Alderwereild leave Spurs next Summer for £25 million, whether to United or elsewhere, in pursuit of a bumper contract for the final years of his career. A bumper contract that Spurs just can’t afford.

Toby, your bullshit ain’t washing with me, boy. 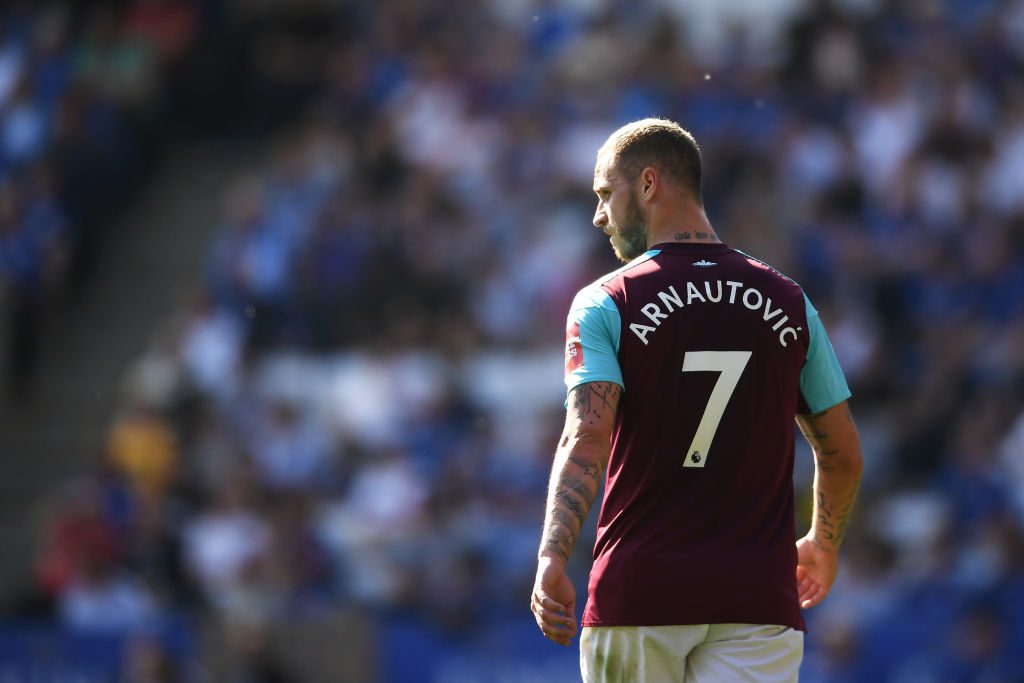 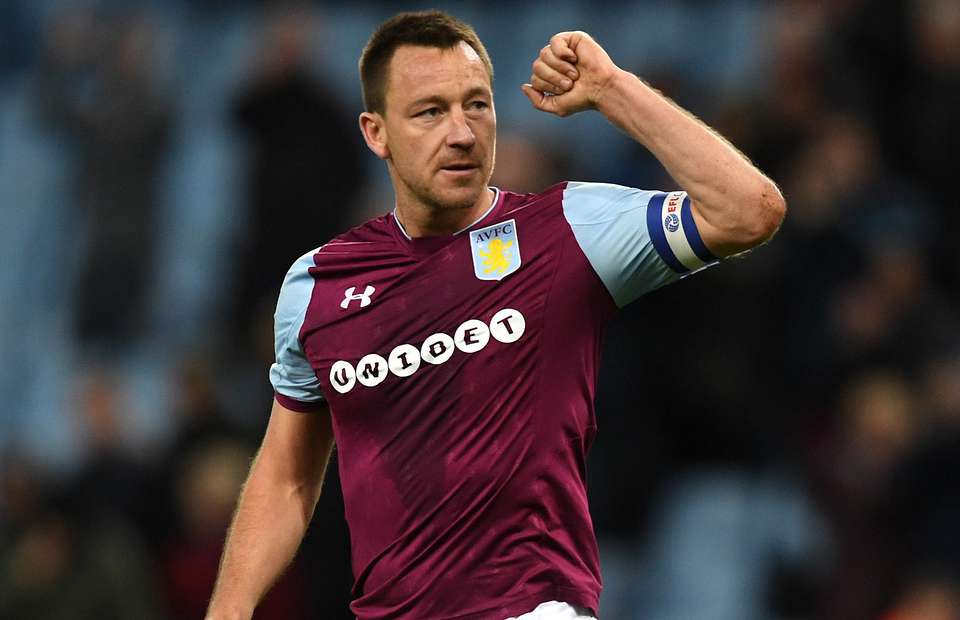